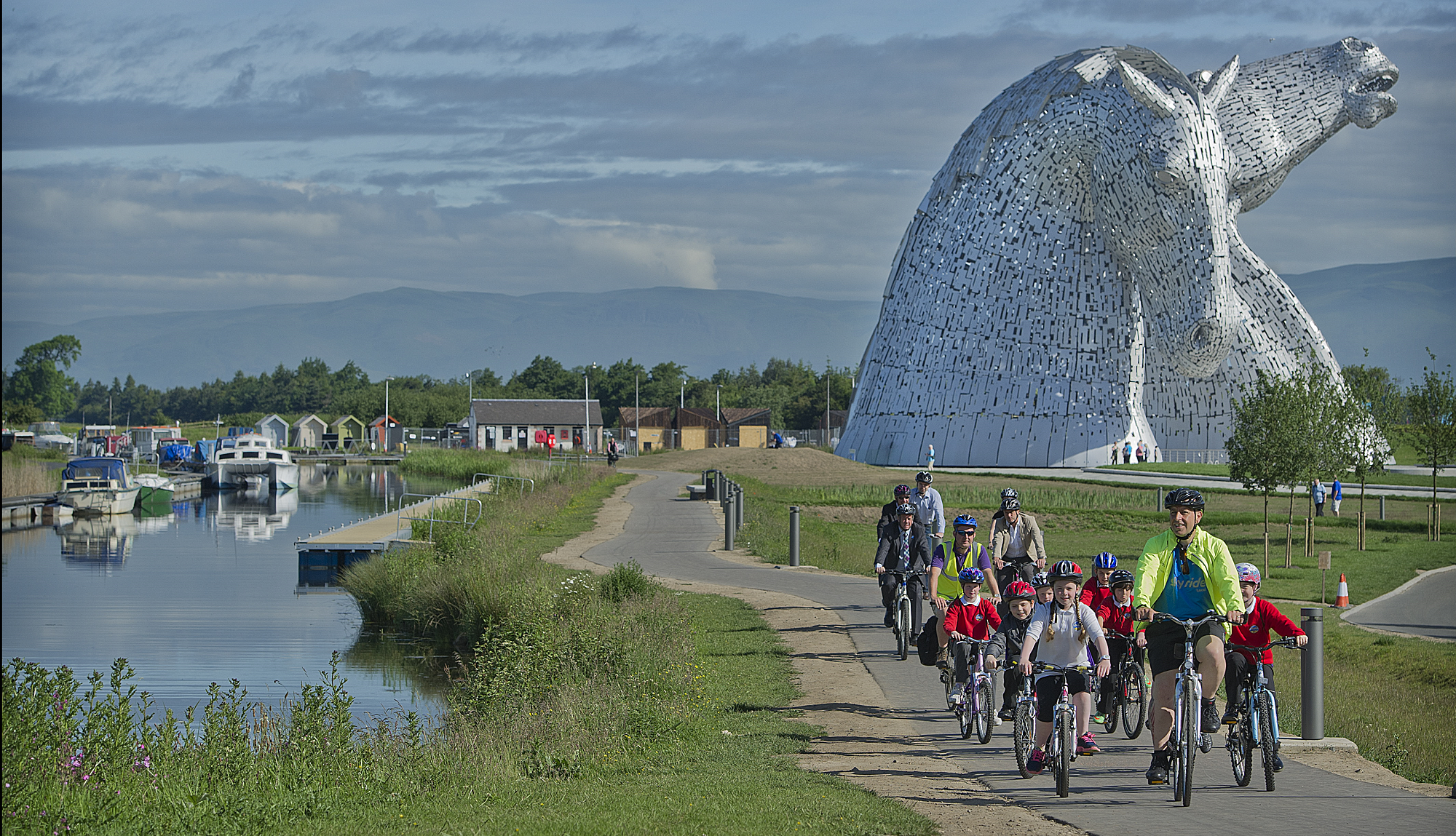 Helix Park lies in the Green Belt between Falkirk and Grangemouth. © Scottish Canals

The Landscape Institute is calling for a strategic review of planning policy to redefine the purpose of Green Belt land.

We believe Green Belt should have a multi-functional role as part of a UK-wide green infrastructure framework. Our Green Belt policy briefing paper calls for new and innovative delivery mechanisms to put these changes into action.

The paper considers opportunities to transform the landscape of the Green Belt, repositioning it to deliver social and environmental objectives. We believe Green Belt should:

Read more: Beyond the Green Belt: an exhibition at The Building Centre, London

‘The government needs the skills and innovation of landscape professionals to renew and transform the Green Belt, giving it new values relevant to the demands of today.’

This briefing paper is the result of more than two years’ work, and collates the views of almost two hundred members. In late 2015, the LI invited members to share their thoughts on current Green Belt policy and their ideas for the future. The consultation document gave a brief history of Green Belt and summarised some of the key issues that members might wish to consider.

View a summary and analysis of the responses.

The idea of protecting land from development dates back as far as the 1600s, when economist and philosopher Sir William Petty called for land near London to be saved from development. But it wasn’t until 1938 that the government introduced formal legislation. The Green Belt (London and Home Counties) Act 1938 gave local authorities the power to buy and protect Green Belt land.

Further planning reforms led to Green Belt policy being enshrined in the National Planning Policy Framework (NPPF) in 2012. The NPPF sets out the five purposes of Green Belt. These are to:

Green Belt policy predates the NPPF’s ‘presumption in favour of sustainable development’. The LI believes that, as a single-issue designation, Green Belt does not align with current evidence-based policy-making. While successful in its original aims, we argue that Green Belt legislation requires ongoing re-evaluation to ensure its continued relevance.