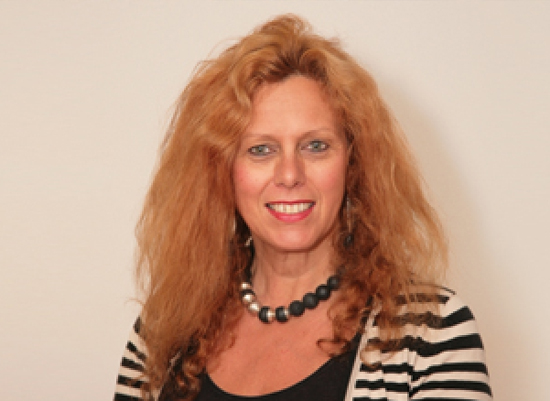 Sue Illman, the Construction Industry Council’s champion for flood mitigation and resilience, and former President of the LI, has supported the Environmental Audit Committee’s criticism of government response to flooding matters.

The report by the parliamentary group, which follows the devastating floods at the turn of the year, found that government is failing to do enough to protect communities at risk of flooding, a group.

There should, they said, be more long-term planning, rather than a reactive approach to flooding.

Committee chairwoman Mary Creagh urged the government to pay for the upkeep of existing flood defences, as well as investing in new ones.

In her response, Sue Illman, who has championed a more integrated approach to water management both during and since her presidency, said: “I welcome the report from the Environmental Audit Committee, which is comprehensively critical of government in the way it considers and responds to flooding matters.

“Their lack of a long-term strategic approach to flood risk management has resulted in ‘knee-jerk’ responses whenever disaster strikes.  This continues to leave communities at risk.

“Sustainable Drainage Systems (SuDS) are recognised by the committee as an efficient way of dealing with surface water, and sends a call for action to the government, on the mandating of SuDS as the default option in new developments.  It is the obvious long-term solution.”