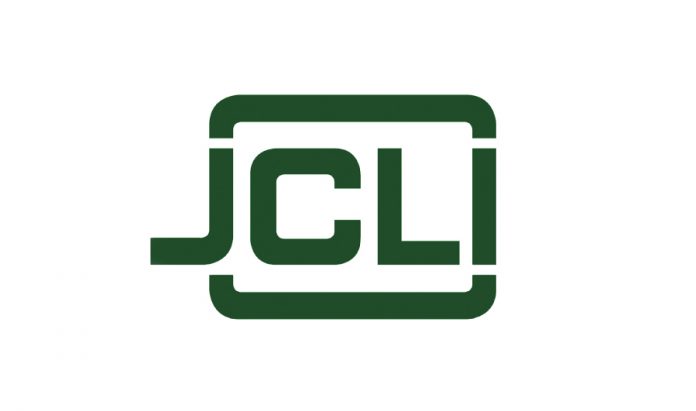 2017 editions of the three JCLI ‘commercial’ contracts have recently been published by the Landscape Institute, with updates of the associated free documents.

The updates have been prompted by the 2016 update of the JCT Minor Works Building Contract (JCT MW). Colin Moore CMLI, author and editor of the JCLI contracts for the LI and the Society of Garden Designers, has explained the main revisions.

The three contracts are:

JCLI documents associated with the contracts have also been revised or produced for the 2017 contracts:

Watermarked versions of the documents associated with the 2012 editions of the contracts are also available.