Home Featured News Have your say on BIM in 2018

In its eighth annual National BIM Survey, NBS looks to see how far BIM has become ‘business as usual’ for the design community 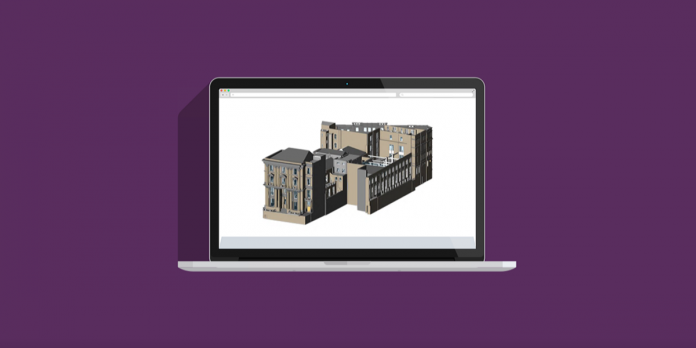 NBS has this week launched its eighth National BIM Survey.

The report from the 2017 Survey highlighted an increasing frustration from construction professionals regarding the lack of clarity and enforcement by the government of its own BIM Level 2 mandate. With BIM awareness now nearly universal, and adoption steadily increasing year on year, the 2018 Survey should provide a good indication as to whether the perceived lack of government support will have a direct impact on this steady growth.

NBS Chief Executive Richard Waterhouse said: ‘The 2017 BIM Report told us that although adopting BIM is not easy, it’s worth doing, and this is the story that we need to continue to tell: how BIM is improving client outcomes as well as ROI for those in the design and construction sectors.’