Landscape professions must add their voice 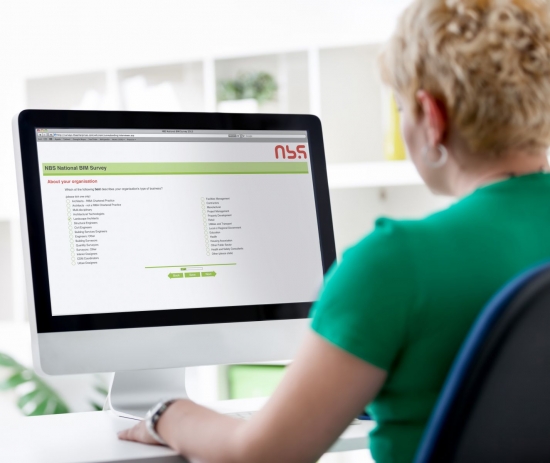 NBS has launched its sixth NBS National BIM Survey, which has become recognised as the industry’s most comprehensive look at the use of BIM. The results of the survey will be published in spring 2016.

Since 2011, the NBS National BIM Survey has charted the rise in the use and awareness of BIM, as well as highlighting the challenges people face. This year’s survey has been timed in order to get a real picture of how the Government mandate has affected that adoption.

A vital resource for UK construction professionals and policy makers, the 2015 survey found awareness of BIM was almost universal at 95%, yet the adoption figures reported a slight fall – from 54% to 48%.  The report suggested that this could be because the ‘late majority’ are late to follow on from the early adopters and innovators, so it will be interesting to see if adoption has accelerated in the last 12 months as the mandate starts to loom.

You can complete this year’s NBS National BIM Survey and have your say on how building information modelling is changing the industry and your working life here .