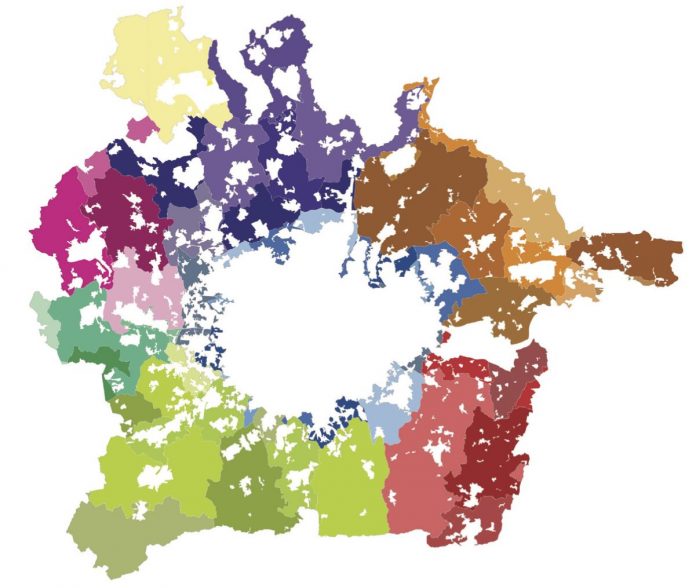 The contentious issue of London’s green belt, and whether to build or not to build on it, will be debated at a London Society event on 4 May.

A Better Green Belt? Making the green belt fit for the 21st century will explore whether this 20th century creation is still put to its best use today. The issues will be tackled by:

The evening will be chaired by Paul Finch, editorial director of The Architects’ Journal.

A Better Green Belt? Making the green belt fit for the 21st century starts at 6.30pm at the Gallery, 75 Cowcross Street, London EC1.