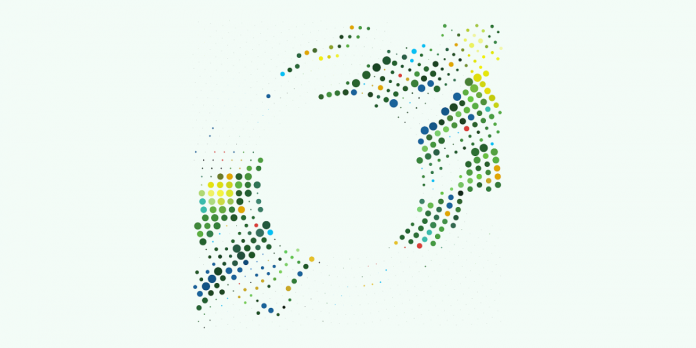 The Landscape Institute (LI) has published a new briefing on the future of the Green Belt.

It calls for fresh thinking on Green Belt policy that:

‘As a single-issue designation’, the briefing argues, ‘Green Belt does not sit well with current evidence-based policy-making’.

The LI advocates a strategic review of Green Belt policies and guidance. It urges the UK Government to use the proposed revision to NPPF to align Green Belt policy with current planning guidance.

We also call on the Welsh Government and Scottish Parliament to undertake a strategic review of Green Belt policies and guidance:

‘The public deserve a system for protecting the Green Belt that they can trust’, said LI President Merrick Denton-Thompson. ‘We all want beautiful, functional green land around our towns and cities. A review that firmly reestablishes Green Belt principles might allow new development in some areas. But it equally could mean new Green Belts in places that don’t have them.’

‘Open land is a finite and irreplaceable asset in the UK’, added LI Policy Committee Chair Kate Bailey. ‘The Landscape Institute urges people to move away from the idea that Green Belt is good simply because it is there. Green Belt policy has been very effective in many locations over many years… but if re-defined as natural capital, green infrastructure or strategic open space, its transformation and enrichment could deliver far greater benefit.’