LI President Jane Findlay welcomed and presented the Award to Dr Makhzoumi on Wednesday 18 August as part of the online opening ceremony of the IFLA World Congress in Penang, Malaysia 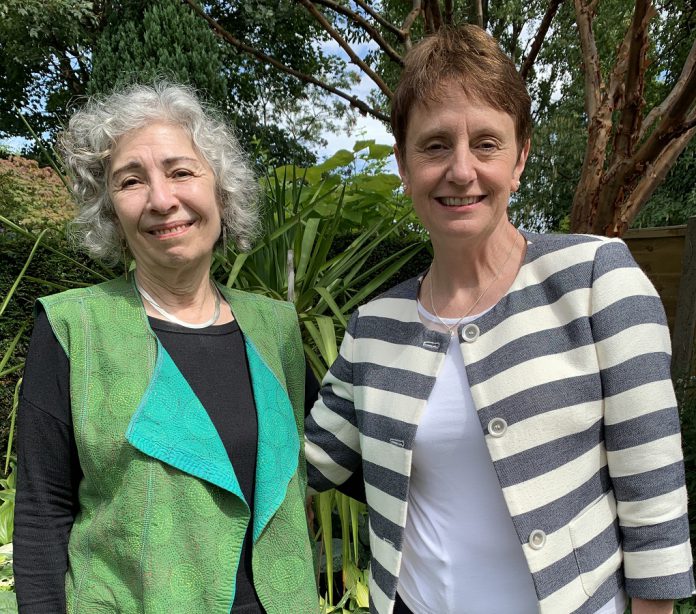 ‘In my role as President I often have the opportunity to meet the most amazing people: exemplary individuals whose work is hugely influential on the communities they work in and the people they educate.

‘This week, I had the immense pleasure of presenting the IFLA Sir Geoffrey Jellicoe Award to Jala Makhzoumi, a remarkable and inspirational woman whose dedication, creativity, and relentless effort have tremendous positive impact on the landscape profession in the Middle East.

‘Jala’s writings, projects, and professional contributions cross many borders in the Middle East and beyond. She is an exemplary role model, respected by many.’

Find out more at iflaworld.com.