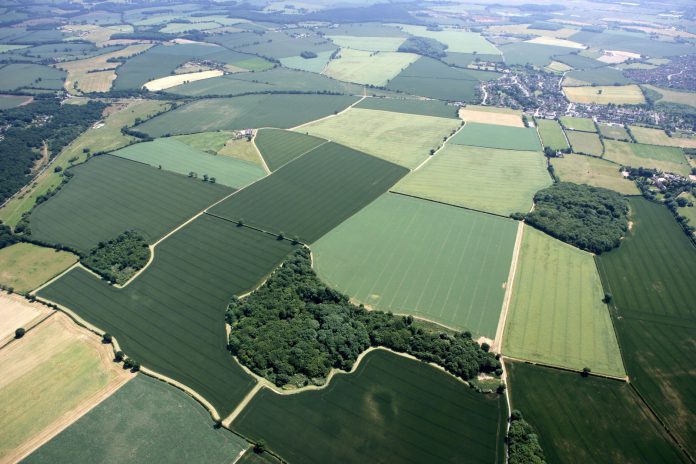 As MPs begin to debate the landmark European Union (Withdrawal) Bill, leading scientists, engineers and professionals in the environment sector have called for meaningful parliamentary scrutiny of environmental policies and laws.

The Environmental Policy Forum (EPF) today warned ministers that the Withdrawal Bill threatens the future of the environment in the UK. Representing a collective membership of around 70,000, the EPF comprises seven professional bodies that have come together to promote environmental sustainability and resilience.

The Conservative Government committed in its manifesto to ‘be the first generation to leave the environment in a better state than it inherited’. Environment Secretary Michael Gove has also spoken of his ambition for a ‘Green Brexit’. But the Bill, the EPF warns, threatens the ability to achieve either.

In letters to MPs Michael Gove, David Davis and Pete Walker, the EPF warned that the Bill fails to ensure appropriate parliamentary oversight during the repeal and replacement of EU laws. They also warned that it fails to provide for the full transposition into UK law of the ‘precautionary principle’, the ‘preventive principle’ and the ‘polluter pays principle’ – the three fundamental foundations of environmental protection in Europe.

The EPF called for continued collaborative working with Scotland, Wales and Northern Ireland, warning against constraining the devolved nations from pursuing their own tailored environmental policies.

The EPF also called for the legal establishment of a new body, answerable to parliament and independent of government, that would take on the investigatory role currently performed by the European Commission – which has in the past allowed citizens and organisations to take governments to court for falling short of their environmental obligations. The bodies have also called for parliamentary committees to scrutinise the number of ‘Henry VIII’ laws that Ministers can approve during the withdrawal process.

Professor Will Pope, Chair of the EPF, said: ‘The government has welcome ambitions for the environment, with a new 25-year plan imminent and a commitment to improve environmental quality for future generations. Yet plans without appropriate tools and measures for delivery and scrutiny will be doomed to failure. Brexit offers certain opportunities to manage our environment in a more effective manner, more bespoke to UK needs. Yet it also presents real risks that measures which have achieved cleaner rivers, seas, towns and cities could be eroded. We are calling for appropriate checks and balances to be established from the outset, to ensure we do not risk becoming the “dirty man of Europe” again.’

Read the EPF’s full briefing on the European Union (Withdrawal) Bill at www.ciwem.org.