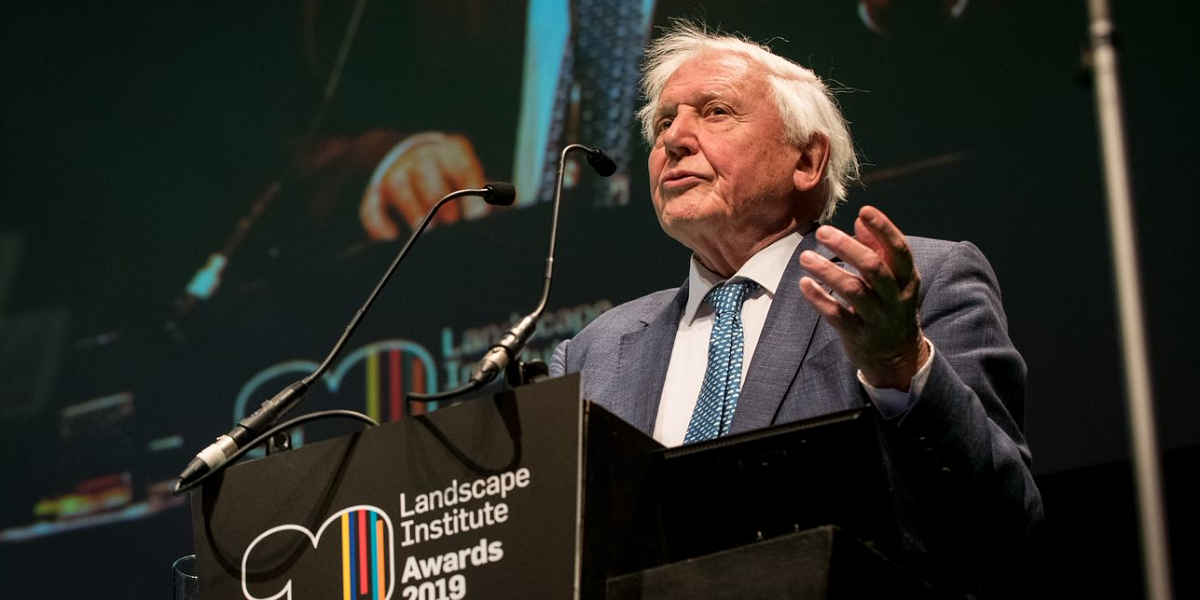 Sir David was among over 350 guests at the ceremony in the Troxy in London, where Adam White, President-Elect Jane Findlay and host Arit Anderson also welcomed him as an Honorary Fellow.

Sir David spoke about the climate and biodiversity crisis, telling attendees of the enormous role they have to play in reconnecting people with nature.

Read more about the Awards here. 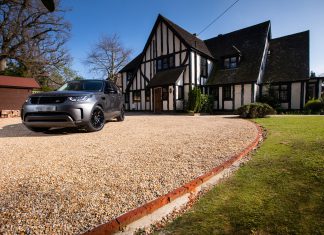 3 May 2022
0
The driveway is the first thing that is seen when arriving at a property, so creating a lasting impression is key. Nothing is more impressive than a sweeping gravel driveway leading to the home, they create the wow factor and elevate the aesthetic of outdoor space.

Opportunities to enhance the profession in Scotland

Whose landscape is it? Designing for an inclusive environment