As professionals in the landscape industry, we are all aware of the importance of healthy soils. Good soils ensure plants establish well and thrive, giving the best results for clients. Historically, much of our endeavours when planting have focused on the chemistry (fertiliser inputs) and physics (porosity, soil structure and water holding capacity) with little if any activity in relation to engaging with soil biology.

One tablespoon of healthy soil can contain up to 50 billion busy microbes, including mycorrhizal fungi and plant growth-promoting rhizobacteria (PGPR). Through extending the plant’s natural root system and acting to mineralise and transport often bound nutrients and water to the plant, the presence of both groups of organisms are the keystone of a good biologically active soil. The production of these and other natural soil organisms form the basis of the work of the science team here at Plantworks, supporting sustainable planting.

The focus of this blog post will be the role and application of arbuscular mycorrhizal fungi (AMF), tiny organisms with a big role to play in modern landscaping.

AMF are a type of fungi from the phylum Glomeromycota, which form mutually beneficial relationships with around 80% of all terrestrial plants. They have been helping plants take up nutrients and water more efficiently and fight off biological and physical stresses for more than 400 million years. AMF use chemical signals to locate plant root hairs in the soil. The fungal hyphae (thin fungal roots) grow into the root cells where carbon (in the form of sugars) is exchanged for plant-available nutrients (primarily Nitrogen, Phosphorus and Zinc) and water from the fungi.

If cells are treated with a special stain then the exchange sites can be seen under the microscope, appearing as tiny tree-like structures within the root cells (hence the name ‘arbuscular’, from the Latin arbuscula, the diminutive form of arbor (‘tree’)).

The network of hyphae spreads out far and wide through the soil, increasing the active uptake area by up to 700 times. It is not uncommon to have 20 metres of fungal root in 1cm3 of soil. It is this surface area increase, combined with the ability of the fungi to unlock nutrients present naturally in the soil but usually unavailable to the plant, which helps give the associated plants a boost.

It has been proposed that terrestrial plant life as we know it would not exist without its relationship with these microscopic helpers, as the characteristic exchange sites have been seen in fossilised cells.

The word mycorrhizae means fungal root (myco=fungus, rhizae=root) and refers to the relationship between the plant’s roots and the fungi that live within and around the rhizosphere (root area). Needless to say that even now, 400 million years later, plants still relish their fungal marriage, which gives them 100% natural, life-long benefits. AMF can be found in most soils and plants around the world.

Mycorrhizal fungi also have a surprising role to play in the carbon cycle, as they produce a sticky protein called glomalin. Not only does this protein help glue soil particles together, helping stabilise soils and reduce erosion, but it also acts to lock up carbon, preventing it from entering the atmosphere.

Mycorrhiza occur naturally in soils and if left undisturbed will spread throughout the soil, linking plants together with a common root system. Remarkably, the mycorrhizal network has been shown to facilitate communication between plants such that a signal from a plant under attack can induce up-regulation of resistance in neighbouring plants – a phenomenon that has led to them being referred to as the ‘the internet of the soils’. However, landscaping, with the inevitable need for civil engineering, soil movement and compaction, acts to dramatically reduce mycorrhizal populations. This reduction can be combated by applying mycorrhizal treatments to the roots or into planting holes. The use of such treatments can help combat problems with establishment and replant sickness, with benefits from a single application lasting for the life of the plant.

A good understanding of soil biology and microbial interactions can help us get the best from the plants around us. We have the ability to introduce the ideal biological environment for every plant at time of planting. With a truly active soil beneath it, a plant endures lower stress and subsequently survives and grows sustainably, requiring less maintenance and artificial inputs. 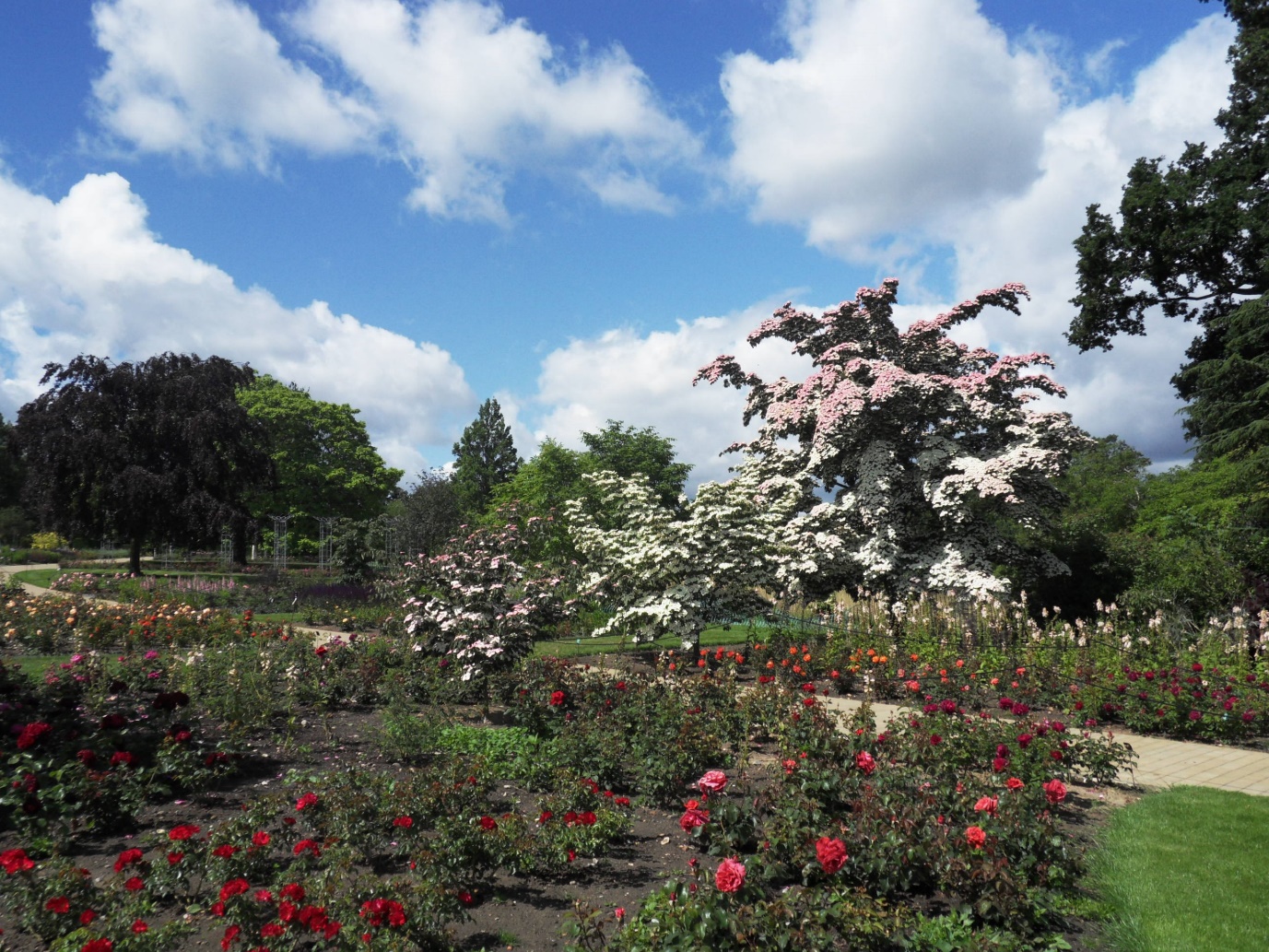 Helen Thomas is a member of the PlantWorks science team, a dedicated group of specialists from a range of disciplines including soil sciences, horticulture, bacteriology, mycology and chemical ecology all working together to develop biological solutions to horticultural, agricultural and landscaping problems. PlantWorks are a UK-based producer of mycorrhizal fungi under the Rootgrow banner, which is endorsed by the Royal Horticultural Society.

If you enjoyed this blog, why not book a place on our webinar ‘Introduction to mychorrizal fungi’ on 23 February?

4 August 2021
0
Submitted by NatureScot Scotland's coasts are an important part of its nature and landscapes. There is great variety, ranging from the long sea...