The LI Midlands branch committee awards the annual John Knight Student Award to the brightest talents on the undergraduate and postgraduate landscape architecture courses at Birmingham City University. Here are the winners!

Harry’s project purpose was to reconnect the local area of Beeston and Holbeck back to Leeds City Centre. Using Leeds train station and the football club, Leeds United, as targets for reconnection, the intention was to create a physical route between the two areas which had been separated for many years and as a result had become socially and economically divided. This proposal Harry hopes would be the beacon of hope for the people in the area to heal this social scar. As a Leeds fan, Harry’s previous experiences visiting the area inspired this proposal, giving him the opportunity to explore his passions of football through landscape architecture. 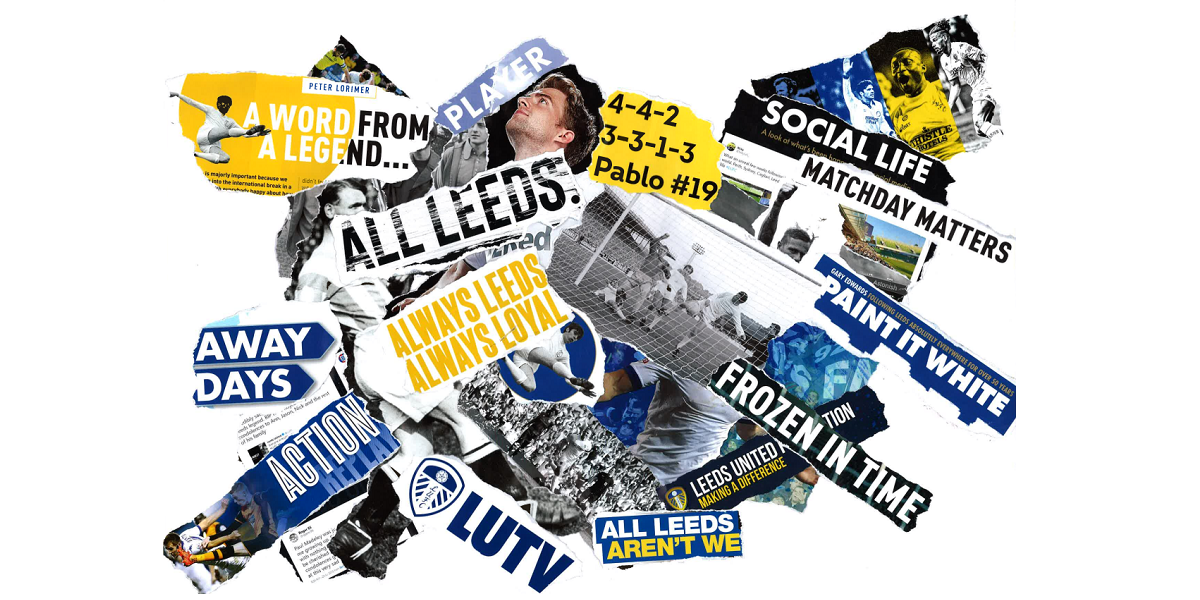 Details to be confirmed

The Heart of Digbeth

Oliver’s project aimed to diversify the economy and land use significantly in his chosen part of Digbeth with a strong emphasis on reconnection.

Robert’s project endeavoured to provide an example of an alternative approach to flooding and sea level rise, which valued a sense of place whilst improving the experiential and productive usage of coastal littoral zones. 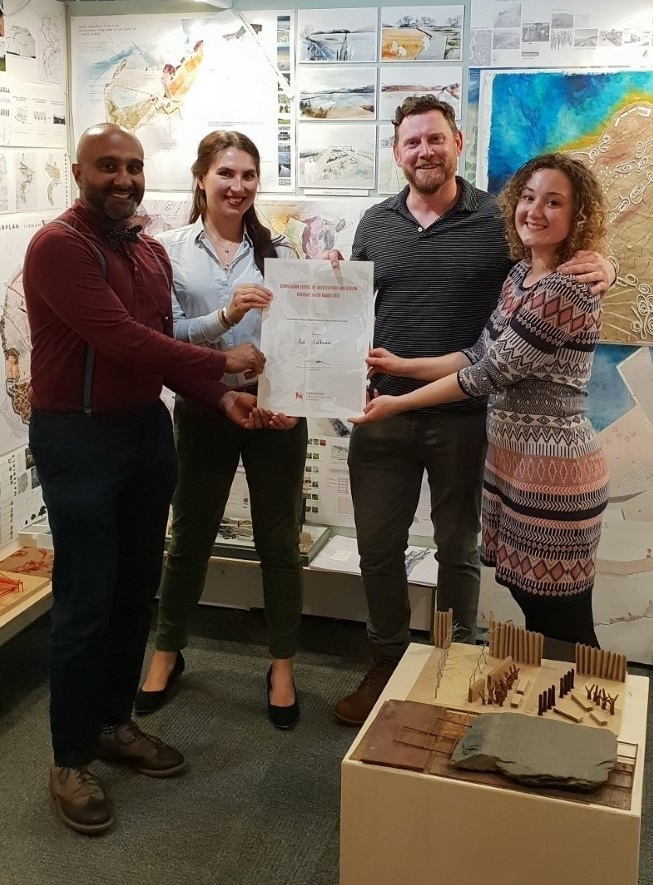 Looking to a United Cyprus

Soteris’ project sought to create a cultural landscape connection along the 16th century venetian walls of Nicosia. His project softened the divide between the Turkish Cypriot and Greek Cypriot communities and created an interesting landscape that reflected the vibrant diverse communities which he sought to connect. Soteris articulated his ideas well verbally, using both drawn and visual media. 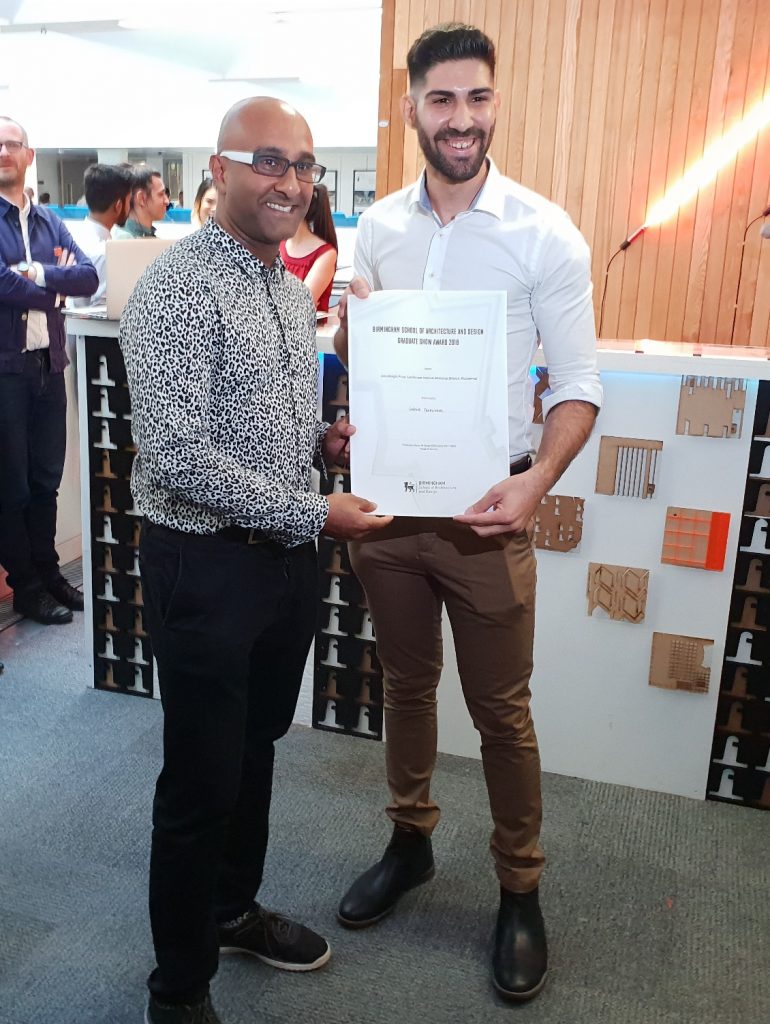 Project details : Fiona’s project was based in the Inknield Loop, Birmingham. Fiona sought to create a new urban fabric to the area that conceptualized the difficulties associated with navigation through the city. She focused on the creation of a care facility that catered for dementia and its surrounding area. She successfully used an iterative design process that was critical of her design decisions, recognized weaknesses of the design and helped inform her final presentation. 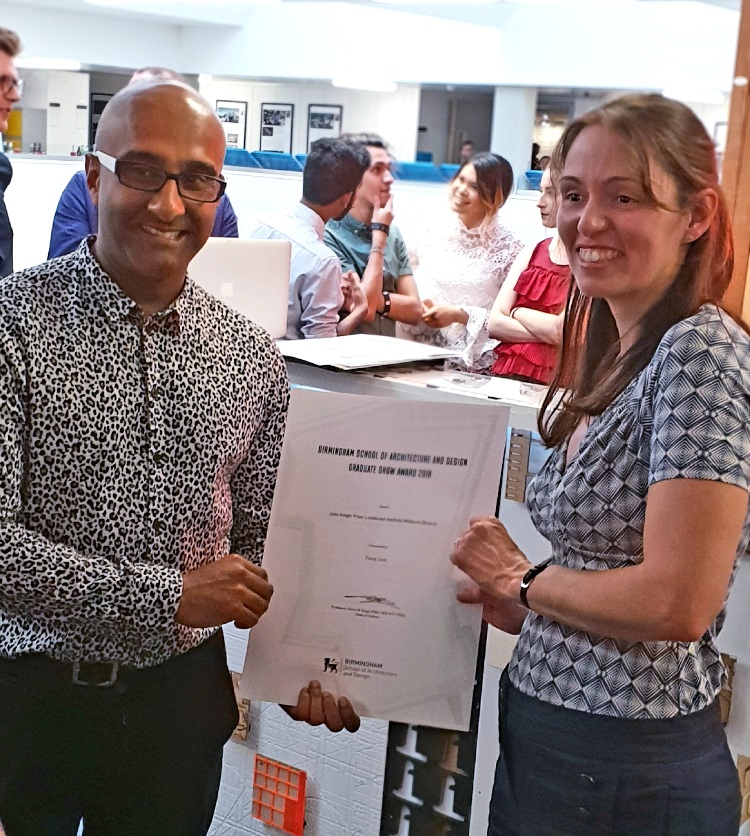 Cardiff Waterside, Cardiff Bay. Play as a driver of change.

A healing landscape to transform a fascinating landscape which already provides many benefits to the local community and ecology.

This project explores how fundamental issues facing modern society such as climate change, unhealthy lifestyles and economic uncertainty can be addressed through the concept of a ‘Sitopia’ (‘sitos’ – food, ‘topos’ – place).

Project on the Shrewsbury West Mid Show Ground, exploiting the site in a sustainable manner and taking advantage of its adjacency to the River Severn and its propensity to flood.

Project on Kidderminster Blue Landscape, a pioneering hydrological landscape with opportunities for leisure, entertainment and education. 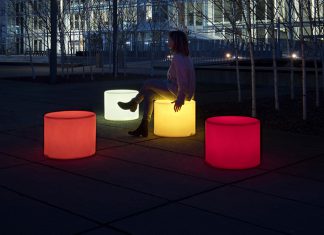