Home Future landscapes: working together in an age of shifting ecology 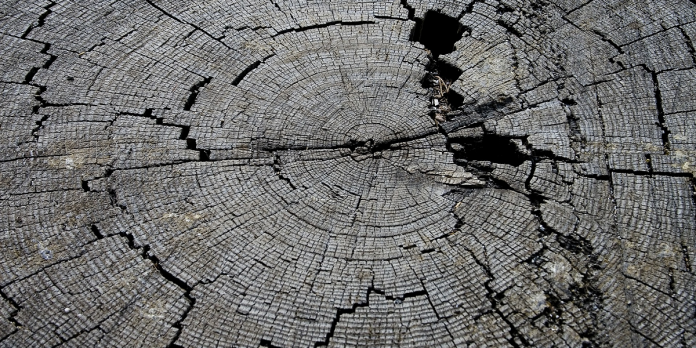 Landscape change is a normal part of environmental systems; restraining natural fluctuation is a preservationist approach akin to halting the tides. When change is accelerated, however, it can have detrimental effects on our lives, livelihoods and landscapes. The danger posed by invasive pests and pathogens is currently receiving growing public attention, providing an ideal opportunity to address this creeping threat.

13-17 May 2019 is Invasive species week, and the Non-Native Species Secretariat (NNSS) are campaigning to highlight the environmental, economic and public health risks posed by invasive species. With a startling increase in biosecurity threats observed in Britain during recent decades, it is becoming clear that a new collaborative approach is required to halt this pervasive spread.

In partnership with three other professional associations, the Landscape Institute (LI) has developed a Biodiversity Toolkit to help guide landscape professionals in tackling the pests and diseases threatening our landscapes. This tool will be a key discussion point for professionals from various backgrounds attending the LI’s upcoming conference Healthy Plants, Healthy Places: Embedding biosecurity in landscape projects. Conferences such as this, and initiatives like the toolkit, are examples of how essential collaboration is for combatting biosecurity threats.

At Hertfordshire County Council the Countryside and Rights of Way team has established a Tree Health Network to bring together partners with a role to play in tree management across the county. So far the Network has shared key guidance, best practice case studies and local experiences of tree-related pests and diseases. There are plans to expand the Network’s reach and remit to include training provision and sharing advice with private landowners. The Network is a clear sign of how seriously Hertfordshire County Council is taking the issue of tree health, while perhaps more significant was the step to register tree health as a corporate risk – raising the profile of this problem alongside other essential issues such as school building and social care provision.

Tree health is not a new issue in Hertfordshire – it was here that Dutch Elm disease was first identified in Britain back in 1927. This relatively mild strain was overshadowed by its virulent revival in the 1960s, and together they caused the death of over 60 million British Elms. This alone would be an ecological tragedy – and as Chalara ash dieback now threatens to reduce the population of ash trees by up to 90%, it is clear that tree health is a problem that has not gone away.

A wide variety of high-profile pests and diseases that specifically target oak, horse chestnut, elm, plane, ash, alder and a whole host of coniferous trees are already present in Britain, and various others are currently on the horizon. The risk from Asian Longhorn beetle would expand this list of threatened trees to include beech, birch, cherry, hazel, hornbeam, maple, poplar and willow. Pine processionary moth and Siberian silk moth would place greater pressure on Britain’s conifer plantations, while Xylella has already resulted in the compulsory destruction of tens of thousands of commercial olive trees in Italy, and is found to affect over 300 woody herbaceous plants.

One recent publication identified plant cultivation in domestic gardens as a key driver of non-native plant naturalisation in Britain (Guo et al. 2018). Giant hogweed and Himalayan Balsam are well-known examples of the genie escaping the bottle, while oak processionary moth shows how live plant imports can contain unexpected accompaniments. Chalara too was imported into British nurseries on ash saplings, although evidence suggests that fungal spores also migrated without human assistance on wind currents. Whether the disease would have spread as quickly and completely as it has without nursery imports is a matter of debate. In any case, costly remedial work is now required to address the problem. This was underlined by a recent publication, which estimated the total cost of ash dieback in Britain at £15 billion (Hill et al. 2019).

This spiralling cost has unsurprisingly received significant attention, prompting articles from many national news outlets. This may have been a surprise to the public at large, who are unlikely to have read much about ash dieback in the newspaper since its discovery in 2012. The message now should be: the horses have not all bolted; the stable door needs redesigning and shutting.

However, the ancillary message should be: don’t allow the urgent to overshadow the equally important. While local authorities and other landowners spend time and money addressing the immediate problems posed by ash dieback, we should be vigilant not to allow another major biosecurity threat to enter the ecosystem. The overriding message I took from the Hill publication was this: if one isolated pathogen epidemic can cause such cost and destruction, the cumulative result of multiple epidemics could, in combination with species decline or loss, have far reaching effects on ecosystem resilience and the provision of ecosystem services. 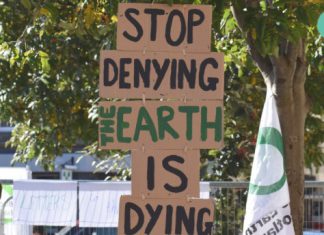