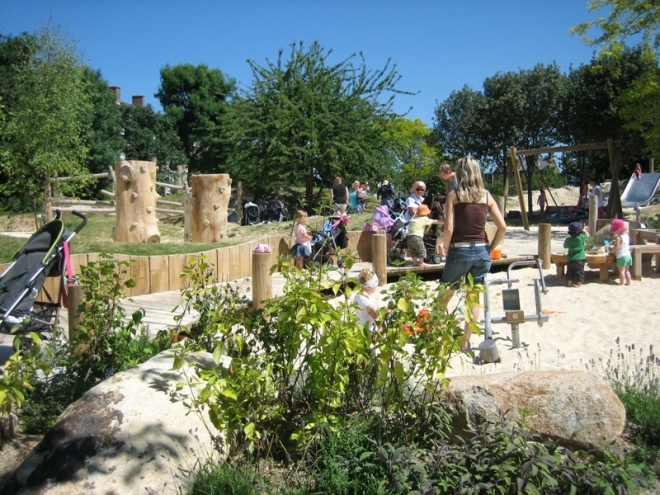 ‘The Stereotypical image of England with its rural scenery, obsessive politeness and knitted tea cosies has, over recent years; make way for a new image. The frantic urban regeneration, cutting-edge cities and new found cosmopolitan attitude now stretches beyond the London Boroughs, now has everyone expecting better quality of service. When it comes to our towns and cities, communities and visitors expect, and rightly so, standards to be on par with anywhere else in Europe. So why has UK playspace design missed the boat? Why does our approach to play space design continue to flatline?’                                                Adam White 2005

This was the state of play ten years ago but a lot has happened over the past decade in design of public play space. Prior to 2005, almost no local authority was willing to give a landscape architect the opportunity to design a truly bespoke, exciting and challenging urban play space. They had grown all too comfortable with the safe and easy approach of installing metal-fenced and rubber-surfaced playgrounds.

This approach is succinctly described by the acronym ‘KFC’: Kit, Fence, Carpet. That phrase, invented by Professor Helen Woolley, captures this standardised, mechanistic and unimaginative approach. The connection to fast food is of course deliberate!

In 2007 I and fellow landscape architect Andrée Davies decided to challenge the KFC approach and show what was really possible. Our RHS Gold Medal and BBC People’s Choice Award winning Playscape Show Garden certainly did that; here we emphasised that the total environment can have play value and highlighted the value of planting in play spaces. This project gained huge public support and resulted in the establishment of Davies White and well over 30 play urban spaces across the UK with our latest being the Glasgow Commonwealth Legacy Play Park. By 2008, the UK had a more nature-friendly approach to urban play space design, with a greater understanding of the value of risk and challenge in play.

On a policy and strategy level the Play England Design for Play, Risk in Play & Managing Nature Play Guidelines were published in 2009, soon followed by a £250,000 investment from the Department for Culture Media & Sport for more innovative nature play spaces.

Most recently flagship playspace projects, which now rival any of the best around the world, have been created. These include Crow Wood Playscape in Cheshire, Pensthorpe Wild Rootz in Norfolk, Dinton Nature Play in Berkshire and Tumbling Bay Playground in the Queen Elizabeth Olympic Park. Project Wild Thing hit the big screen in 2012 with a film aimed at getting more children (and their parents!) outside and reconnecting with nature. The film was ambitious, and took a funny and revealing look at a complex issue, the increasingly disparate connection between children and nature.

It hasn’t all been wonderfully successful though! Good quality play space design should feature a balance between bespoke play structures and a well thought-out playful landscape, especially in an urban setting where open green space is a huge commodity. However some early projects (not ours!) dismissed all play equipment and relied too heavily on grassy mounds, boulders and fallen trees.
Five years on it’s no wonder some authorities have returned to the KFC approach. In 2015 many local authority green space officers will tell you that community engagement and the quality of playground design still isn’t the priority in their borough. Pressures are still on staff resources, spend deadlines and limited maintenance budgets, which mean a continuing threat to default back the limited play value of KFC style urban playgrounds.

It is now more important than ever that we take a much more holistic, imaginative and collaborative approach to the design of urban play spaces, led by professionals with the appropriate range of skills, knowledge and experience. We still need vocal play ambassadors at grass roots levels who promote innovative bespoke play space design, challenge the risk-averse skeptics and lobby the funders and politiciansm using the great UK case studies we now have. Otherwise there is a real danger that UK playspace design will have taken two steps forwards but four giant steps backwards when we review the state of play in another ten years. 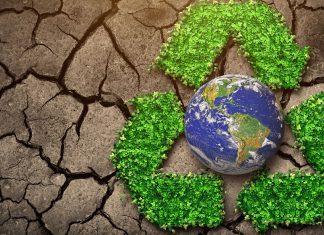