Home About LI governance and structure 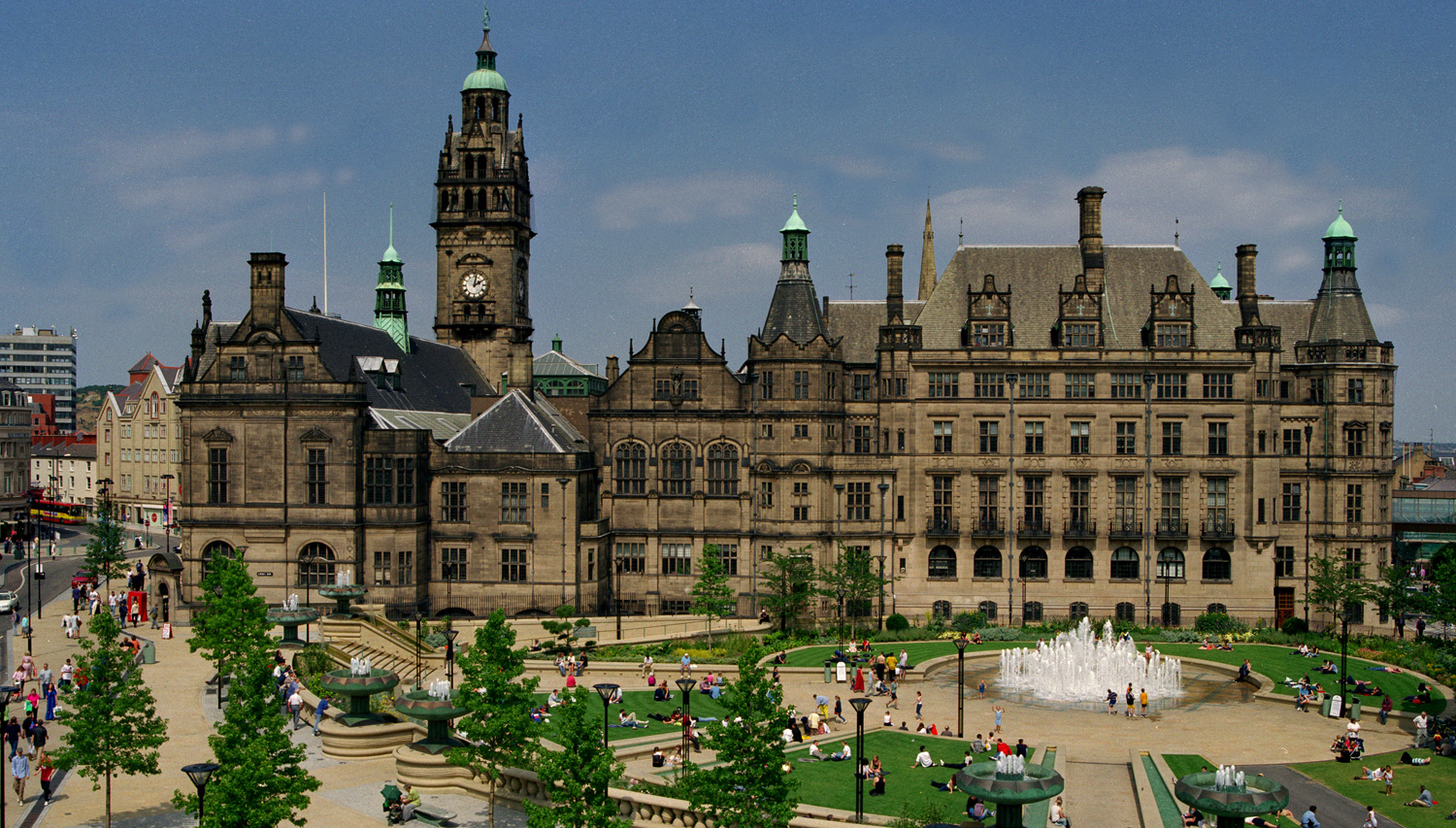 The LI is run by a dedicated team of staff and governed by a Board of Trustees, Advisory Council and several committees.

About the LI Board of Trustees

The Board has legal responsibility for the LI, meets 5 times a year and has up to 13 members made up of:

About the LI Advisory Council

The Council’s role is to represent members and to help set the LI’s strategic objectives. Council meets 3 times a year, and has up to 30 council members made up of:

About the LI Standing Committees

The 3 Standing Committees (Education & Membership, Policy & Communications, and Technical) advise on and help implement the main areas of the LI’s activity.

Each committee chair sits on the LI’s Board of Trustees, and each committee also has a representative on Advisory Council. Various subcommittees and working groups lead on specialist areas of work.

The LI’s primary governance documents are our Code of Practice and Royal Charter. These documents outline the LI’s objectives and purpose, what it means to be a landscape professional, the ethical dimension to landscape practice, and the integrity, competence, and professionalism expected of members.

Members can access a range of other governance documents, reports, and further relevant papers in the members’ website.